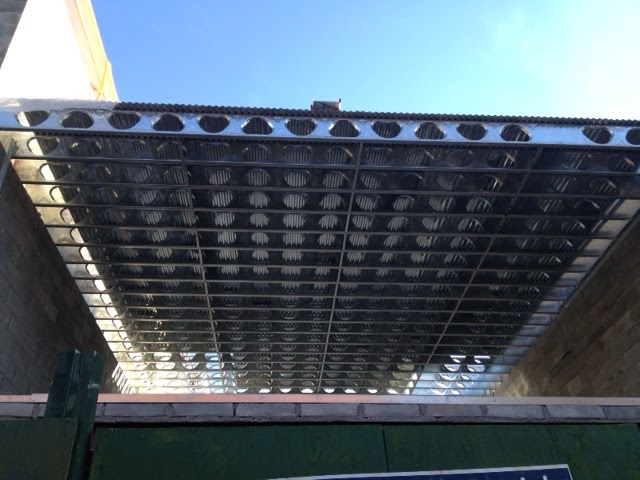 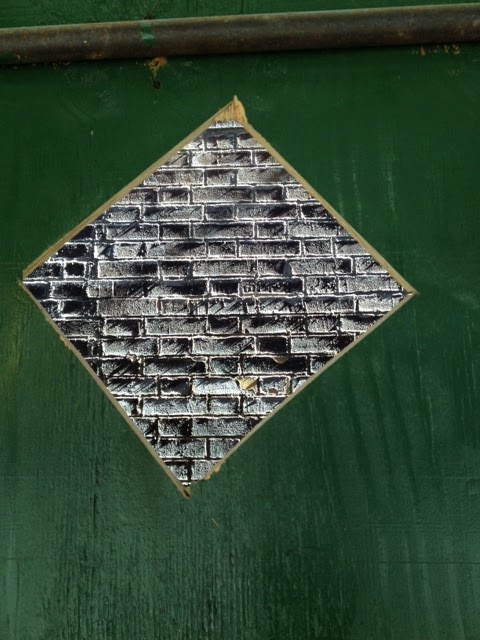 Using what you have

Often I find myself making meals with leftovers or the ingredients that I find in my fridge. This can push me into typical patterns, or can spur all manner of creativity. There are people who see a recipe and go shop for the ingredients. Many will measure these with some care and expect results that resemble the description in the instructions. I see that I am not naturally inclined in that direction in my cooking or my yoga practice.

My explorations start with seeing what's obviously there, deepen into digging for complementary or supplementary ingredients and building the design from these. An overarching concept develops, balancing the intuitive growth of the design with my actual experience. The results are always unknowable, though not entirely unpredictable.

In my cooking this results in portobello-red cabbage-poblano tacos or millet-teff-rosemary-garlic-pepper sticks. There are plenty of examples of this in my eat2thrive blog. In yoga this can evolve into a practice focused on Virabhadrasana 3, evolving lunge into its dancing, flying forms, and ending up in supine one-legged poses and a sequence of Anuloma Krama (breathing in stages with retention of breath). Unlikely that I would take someone else's formula and follow or teach it. I see now that I had trouble as a child in my violin lessons for just this reason! I wanted to follow the sound and feeling as I experienced it. This seemed to flower in chamber music and chafe in the orchestra. I learn a lot from both contexts- especially that the path to discovery and joy goes in all directions. Makes sense to me now.

Admiration for effective methodology attracts me. This is where I learn from others. I can see or experience their ways and experiment while absorbing this into my own inquiry. Since taking yoga classes, I have been deeply moved by the unfolding of this kind of personally proven processing by teachers of various yogic stripes. The offering of what a teacher has experienced has a genuine ring to it -- like the sound of a crystal ringing. I am humbled to be among them now, masquerading as one of them while still stirring around in my own cabinet for this or that to shore up the hip here or the fearful mind there... Making sweetness in the posture while adding a bit of hot sauce in the mix. 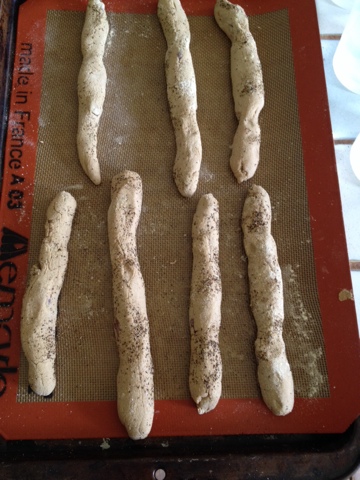